We are pleased to provide you with a Media Measurement report with audience statistics on Top TV Stations and Top Radio Stations for Quarter 3 2016 in Tanzania, where the  GeoPoll Media Measurement serviceis currently available . 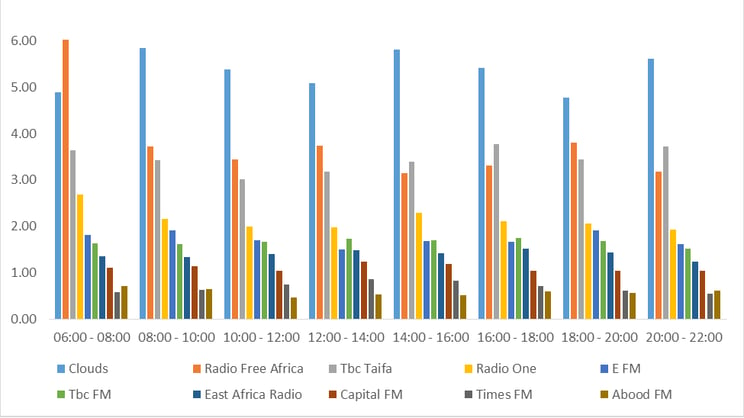 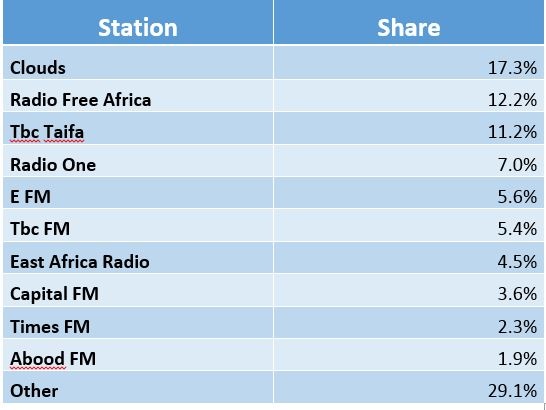 The highest share for other stations outside the top 10 which averages 29.1% indicates a large number of radio stations in Tanzania, which broadcast across the country at a regional level. 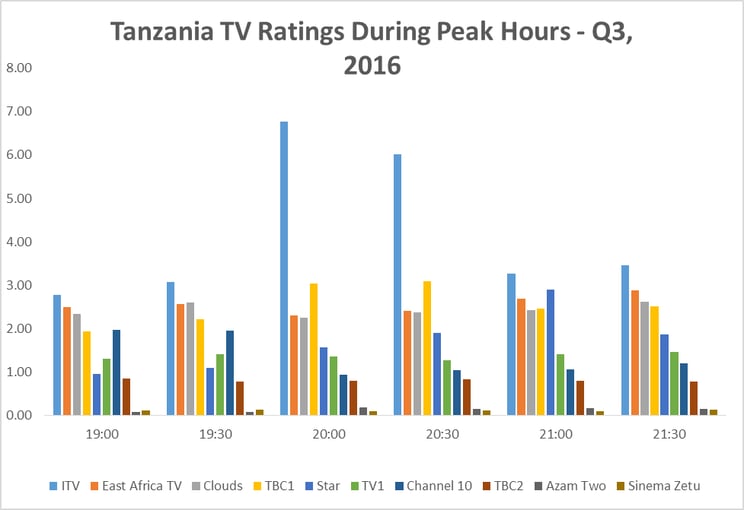 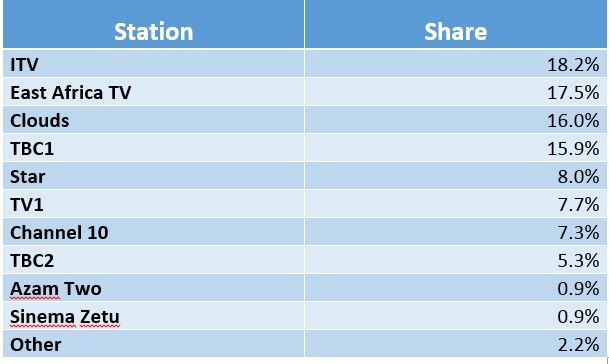